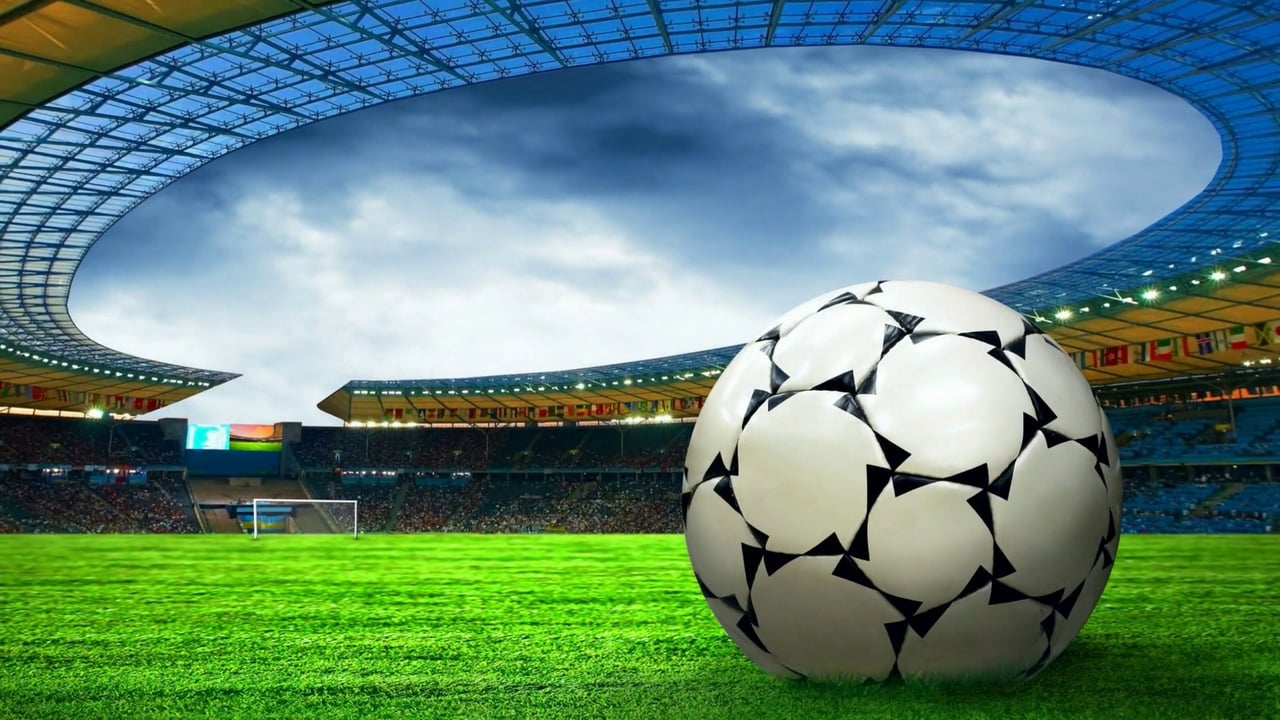 Commercial Domestic Investigations recognises that many British small to medium-sized enterprises (SMEs) rely on bigger companies, such as Premier League football teams, for vital revenue. When these companies delay payment, it impacts cash-slow, so it pays for SMEs to know which firms have a habit of meeting their invoices on time. Looking at a new study, Commercial Domestic investigations asks: which premier league football teams are best at paying on time?

British Premier League football is big business. Figures quoted by Consultancy indicate that the Premier League and its clubs contributed £3.36bn to the UK’s economy during the 2013/2014 season. This equated to £2.2bn in direct revenue, £0.62bn in indirect revenue and £0.49 in induced revenue.

The Premier League relies on smaller community-based businesses to function effectively. A study cited by the BBC, for instance, shows that when Swansea City was promoted to the Premier League in 2011, the local economy benefited from an extra £58m in revenue and 400 jobs. In order to streamline operating costs, Premier League football clubs often work with hundreds of SME suppliers.

With so many SMEs heavily dependent on Premier League football for vital revenue, they need the clubs they do business with to pay invoices within the agreed time frames. A new study conducted by Ormsby Street, a financial technology firm, has shown that Swansea City and Southampton are the two best Premier League when it comes to paying their SMEs suppliers on time.

Meanwhile Ormsby Street suggested that SMEs should tread carefully when doing business with Sunderland and Crystal Palace, with these two teams propping up the late payment Premier League. West Ham United, Watford and West Bromwich Albion were not included in the final table, due to insufficient data.  Watford has a credit rating score of two out of ten, however, so if data for this team was available it likely would have appeared at the bottom of the rankings.

Commenting, Ormsby Street Managing Director Martin Campbell said: “If a small business wins a contract with their local football team then it is easy to let the heart rule the head, and just go ahead with the work regardless – people love the idea of working for the team they support.

“But our analysis shows that just because a team is good on the pitch, it doesn’t necessarily follow that they will be as strong when it comes to paying invoices on time. Not every business is as efficient as Swansea and Southampton are at paying invoices to local businesses on time.” Elaborating, Campbell said: “For the most part, English Premier League teams pay on time, but credit-checking customers and partners is something that every small business should do as a matter of course.

“Late payment threatens a small business’ ability to grow and sometimes even survive. When Portsmouth FC faced financial difficulties a few years ago, there were many small businesses in the area that ended up not getting paid so there is a clear precedent for not letting local loyalty get in the way of sound business insight.”