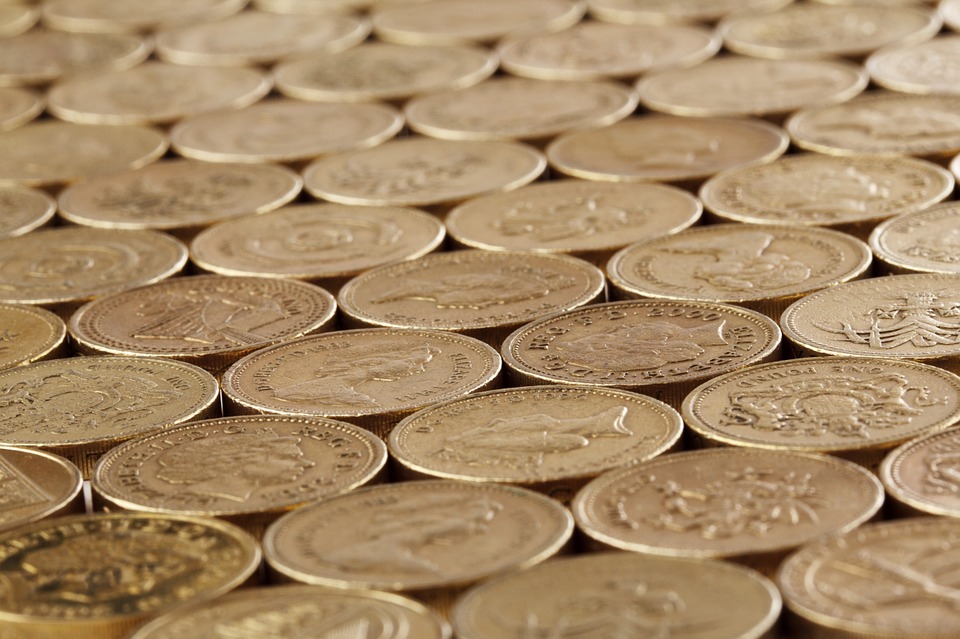 If you are a sole trader, it is crucial that you chase down unpaid invoices. Failing to pursue this strategy will force you to deal with bad debt. This can depriving your company of the cash it requires to support operations day-to-day. Commercial Domestic Investigations has learned that abandoned late payments are a real problem for sole traders across the nation.

A recent survey from Bibby Financial Services indicates that bad debt is an increasingly pressing problem for UK-based small to medium-sized enterprises (SMEs). On average, Bibby Financial Services found, British SMEs have had no choice but to write off £11,829 in bad debt in the past year alone. Furthermore, small companies are being forced, on average, to wait 38 days to receive late payments.

Bad debt is a particularly pressing problem for the UK’s sole traders, according to Start-Ups, a business advice site. Research recently carried out by Paym, a UK-based mobile payments service, showed that the country’s sole traders have been forced to bear the burden of £8.1bn in abandoned late payments.

Paym’s study determined that almost one million self-employed people living in the UK were impacted by bad debt during the past year, after being forced to abandon unpaid invoices. On average, the research suggested, British sole traders have had to abandon £2,473 each in late payments.

Delving deeper, Paym found that the number of UK sole traders who have resorted to letting unpaid invoices go increased from 23% last year to 30% in 2016, equating to 990,000 firms. Furthermore, 32% of those polled have rounded down payments, even when customers are willing to settle their debts, because said customers had the incorrect amount of change.

Breaking Paym’s findings down by region, we see that the South West was the most affected area of the UK. Over a third (37%) of sole traders in this region have been given no choice but to abandon late payments during the past year. In contrast the Midlands was the least affected region, with only 21% of sole traders working in this area letting unpaid invoices go during the same time frame.

Commenting on these results, Paym Executive Chairman Craig Tillotson said: “It is worrying to see that late payments are a growing problem for Britain’s sole traders. Chasing late payments eats up valuable time, so it’s understandable that an increasing amount choose to cut their losses.”

It may be understandable, but abandoning unpaid invoices is bad for business. In order to shore up cash flow and collect late payments as quickly as possible, you may wish to utilise Commercial Domestic Investigation’s debt collection services. With almost 30 years of experience in this field, our team will strive to collect your company’s outstanding debts as soon as possible.